The Web-series Episode #1 is Now Live on Amazon Prime! 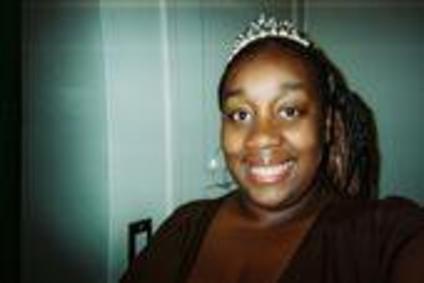 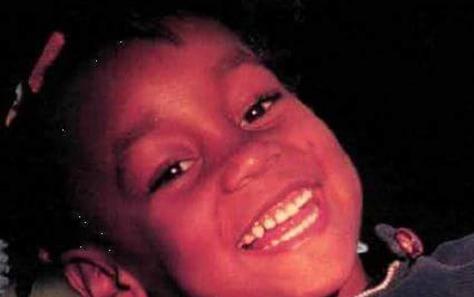 February 19th 2008, God Called my Beautiful Daughter Home. She was 22 years old and an amazing young woman. Ashley was also pregnant with my Grand-Daughter Ashianna and we lost her too. Over the years I struggled with the loss of my child and tried many things to cope. Its been many years since she passed away. I still today struggle with the loss of my child. A few years ago I began to think about my struggles and also wondering how other parents coped.

There are so many topics that you see discussed in the media today, but one of those topics that I rarely see is the one that deals with parents who have lost a child. So I decided that for parents like me I wanted to try to give us a voice. I decided to create a web-series where I will be interviewing other parents and also have discussions with groups of parents about how they are coping. Ill be giving updates on how parents are doing and talk about some of the things they are doing in their lives currently.

I am always looking for Parents who would like to tell their story.  If you are interested in telling your Story on our web-series please get in touch. LisaMarie@WGFamilyEnterprises.com

​If you are interested in being a Sponsor for the Web-Series please let me know.